Climate change is on everyone’s minds and is the ultimate challenge for upcoming generations. Growing evidence of the effects of climate change are driving an international response and everything is changing, including the way we are building.

Buildings consume up to 40 per cent of global energy use and contribute up to 30 percent of annual global greenhouse gas emissions – they are a key piece of the puzzle towards a low-carbon future. Many ideas and theories have been tested and in 1988 the beginning of an idea started to take shape and is rapidly becoming a popular building technique.

The Passive House (Passivhaus) Standard originated from a conversation in May 1988 between Bo Adamson of Lund University Sweden and Wolfgang Feist of the Institute for Housing and the Environment, Darmstadt Germany. Later, their concept was further developed through a number of research projects aided by financial assistance from the German state of Hessen.

Much of the early ‘Passive Houses’ were based on research and the experience of North American builders during the 1970s, who – in response to the oil embargo – sought to build homes that used very little or no energy. These designs often utilized the sun as a heat source, but superinsulation won out over expansive solar-gain windows.

Passive House is considered to be the most rigorous voluntary energy-based standard in the design and construction industry today, leading the way to a more positive and eco-friendly future. 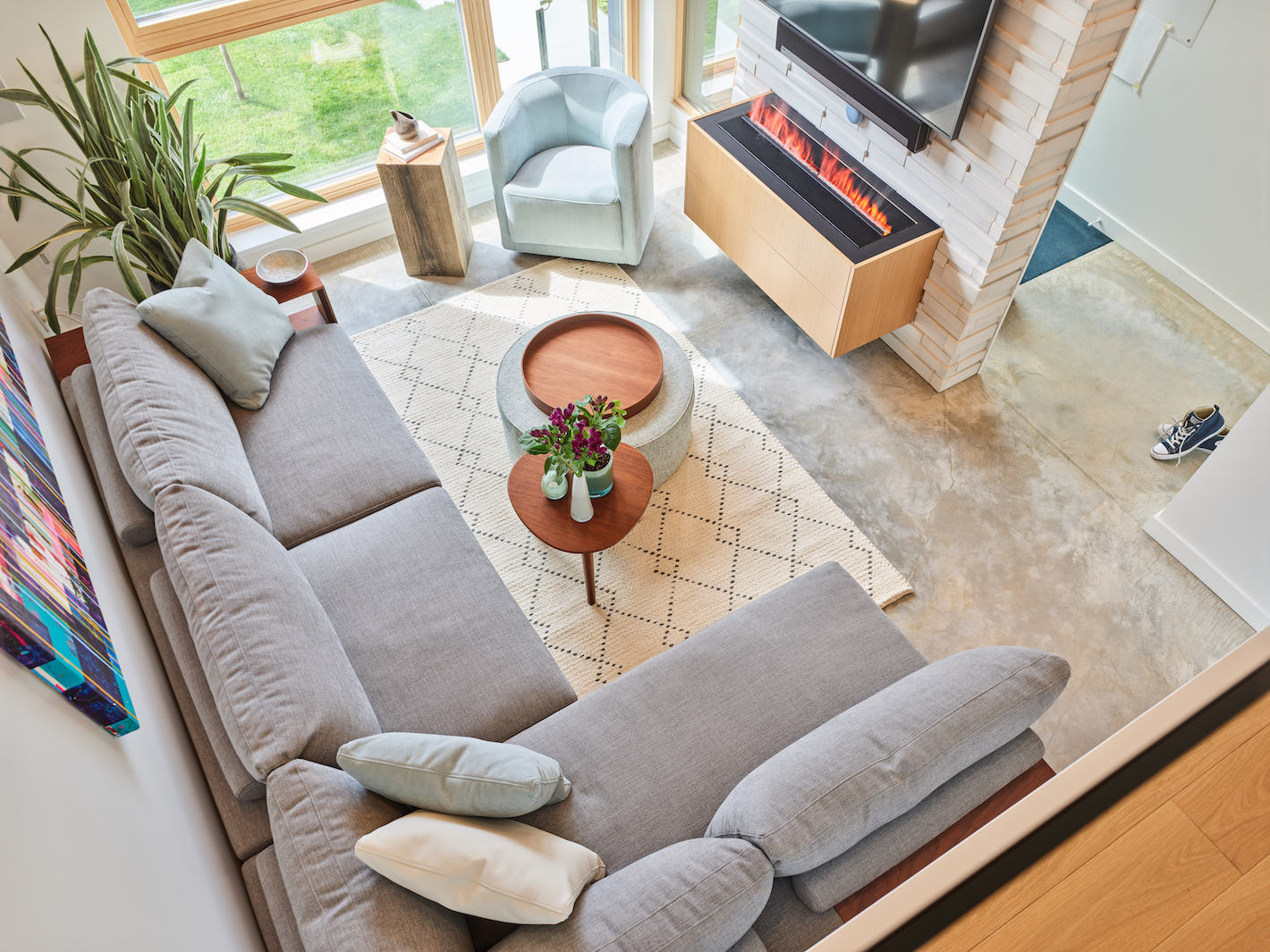