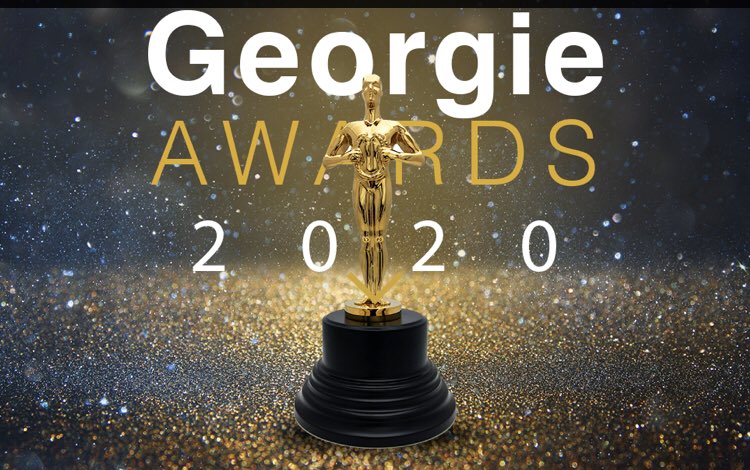 Once again we are honoured to have been nominated for a Georgie Award, this time in the Best Multi-Family Townhouse Development category. Vancouver architecture is constantly evolving and it’s a privilege to work alongside some of the very best in this industry. We are looking forward to many more future collaborations!

Here’s a little history about the awards. The Georgie Awards® was established in 1992 by a group of industry professionals who decided to start a housing awards program, not for economic benefit, but to provide value to the residential construction industry and communities throughout British Columbia. The awards were named after Captain George Vancouver, an officer in the British Royal Navy, who first entered the Strait of Juan de Fuca on April 29, 1792. Captain Vancouver was the first European to enter Burrard Inlet, named after his friend Sir Harry Burrard (a British Member of Parliament), on June 13, 1792.

For the past 27 years, the Georgie Awards® have showcased the high quality and calibre of British Columbia’s home building and renovation community. The Awards are provincial in scope and highlight the commitment and dedication to the building excellence and high standards that CHBA BC member companies strive to uphold. In the last few years, there has been a strong consumer and industry demand for enhanced energy efficiency requirements in new homes and renovations. As a result, that requirement has not only been added as criteria to most categories, but specific categories have been created for the demand. As the years progress and the housing market continues to fluctuate, categories and criteria will be amended.

We are also proud members of The Canadian Home Builders’ Association of BC. The CHBA BC is the leading advocate of the residential construction industry in British Columbia representing more than 2,200 members through an affiliated network of nine local home building associations located throughout the province. The industry contributes over $25 billion in investment value to British Columbia’s economy creating over 200,000 jobs in new home construction, renovation, and repair – one of the largest employers in British Columbia.