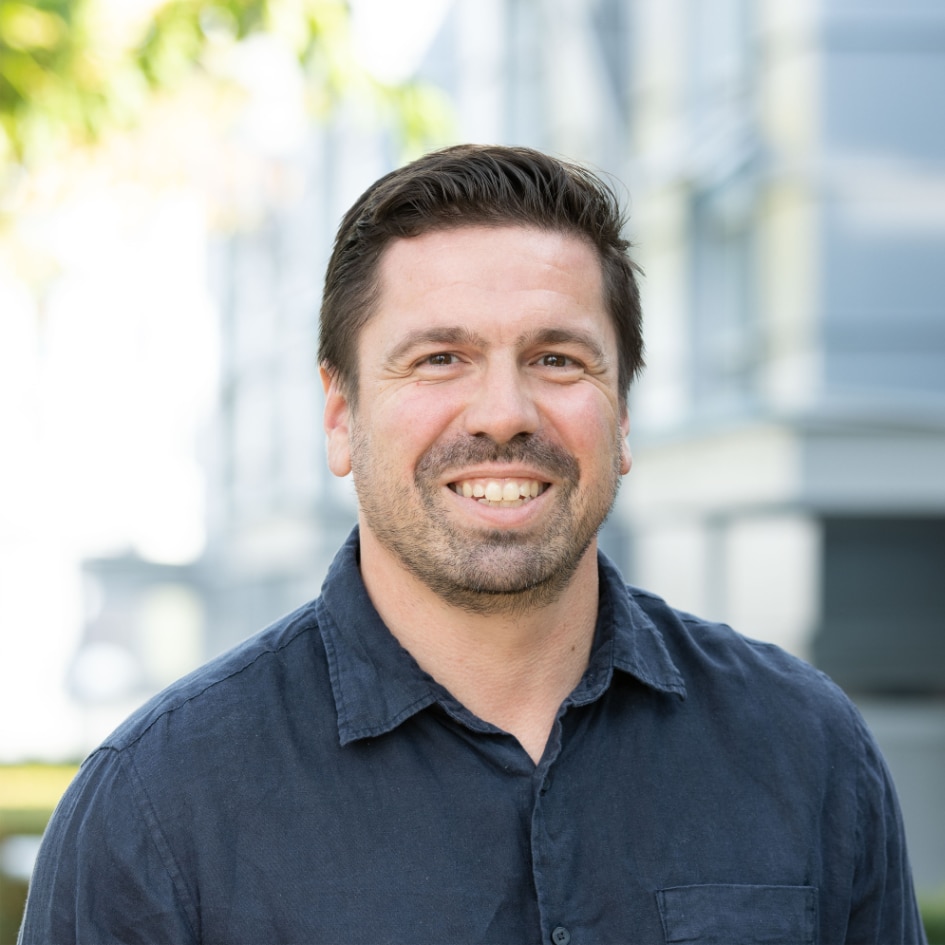 Brett is a registered architect (AIBC) with 10 years of experience working on a variety of project types and scales from single-family homes to airport expansions. After graduating from Dalhousie University in 2012, Brett worked for Arndt Tkalcic Bengert on a variety of Community and Commercial projects before being awarded the Canada Council for the Arts ‘Prix de Rome for Emerging Practitioners,’ which afforded him the opportunity to study Indigenous Saami architecture in Northern Scandinavia.

Upon his return, Brett moved to Vancouver, where he worked with Perkins+Will on large-scale master planning and multi-tower developments before moving to Checkwitch Poiron Architects, where he continued to develop his focus on Indigenous Architecture, giving talks and presentations across Canada, and participating in charettes with the Indigenous Placemaking Council in Ottawa and the RAIC Indigenous Task Force. While at Checkwitch Poiron, Brett also gained experience in multifamily design, prefabricated construction, and mass timber design, working on a wide variety of award-winning projects, including the St. Paul’s Church Community Addition, Nanaimo Airport Expansion, and QUBE Modular project at 3795 Commercial Street.

Throughout his career, Brett has gained experience in all project phases with strengths in construction documentation, construction administration and engineering coordination. He is also a proud member of the Haida Nation with a strong interest in modern Indigenous design and community consultation. Brett is currently working with the University of Alberta on the development of an Architectural Curriculum with a strong Indigenous identity and is also an AIBC mentor. 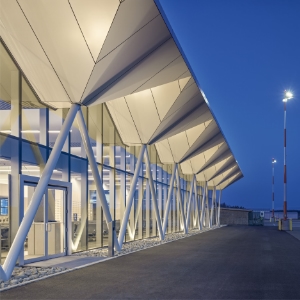 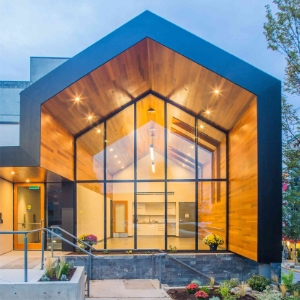 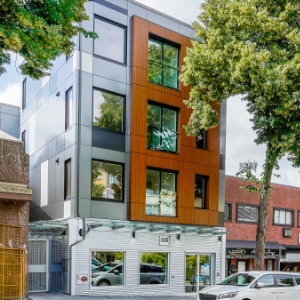